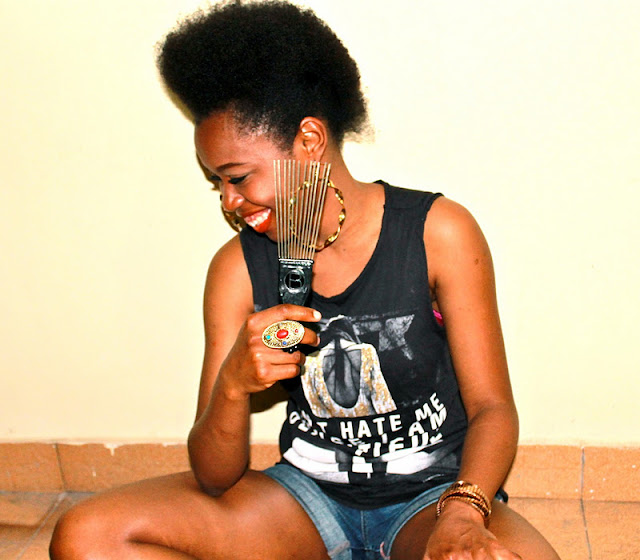 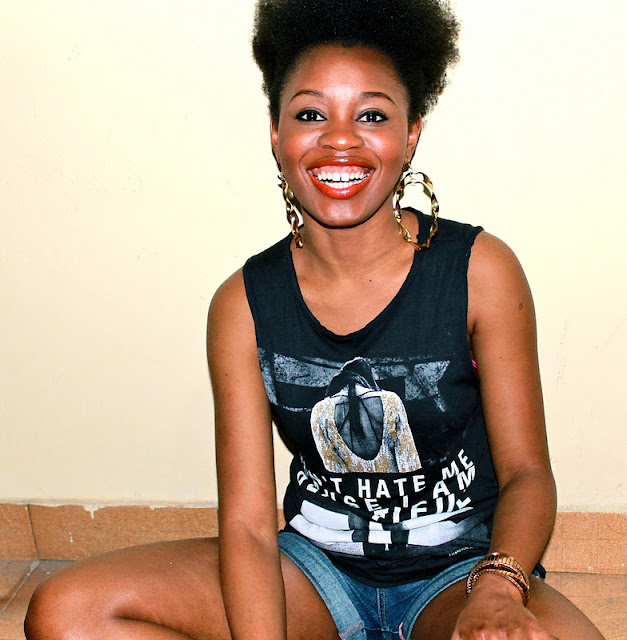 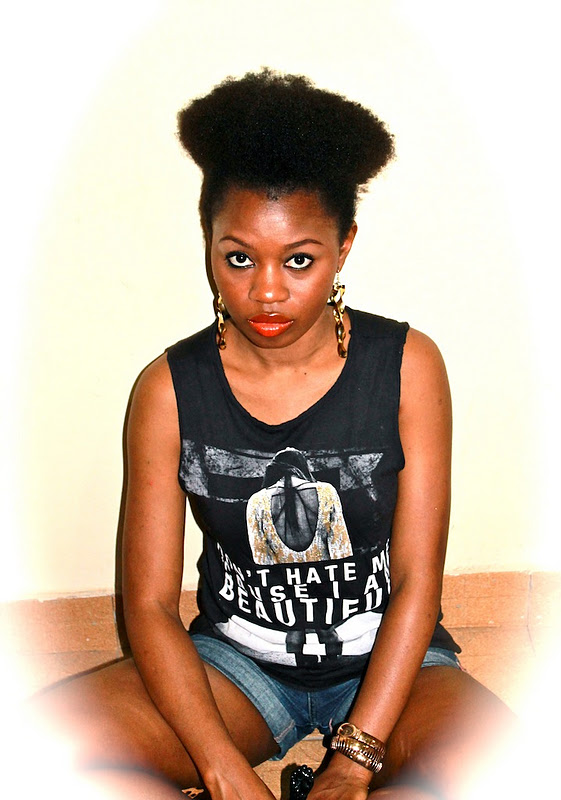 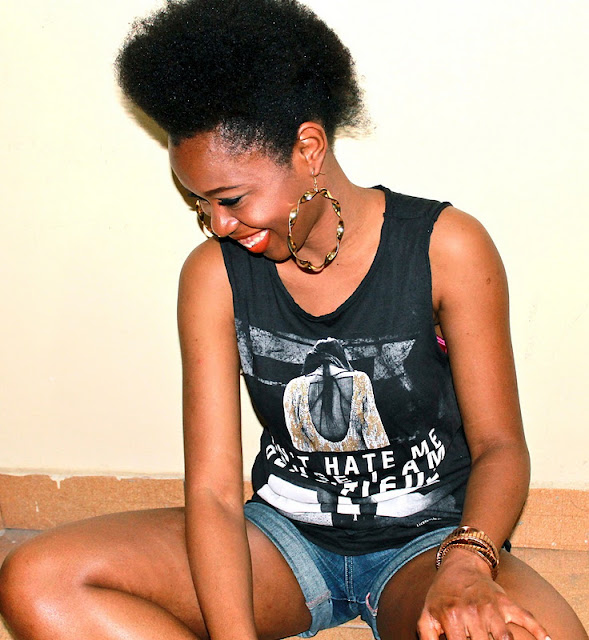 Wowie my hair has grown so much… Its been a year and about 4months since I cut my hair and I remember how obsessed I was about growth initially. I was such a product junkie and tried any and everything, I eventually just stopped taking it too seriously…. During the period I stopped caring so much the hair has grown a lot. I think initially growth seemed so slow because of how eager I was, I also think that once the hair grew to a certain point, it started to grow even faster ( I think,lol). 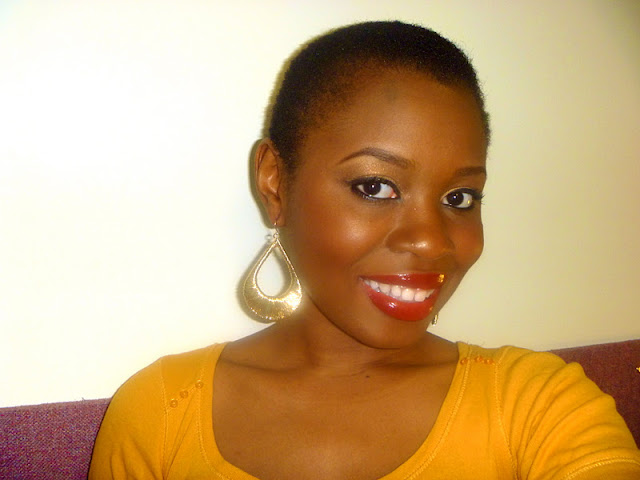 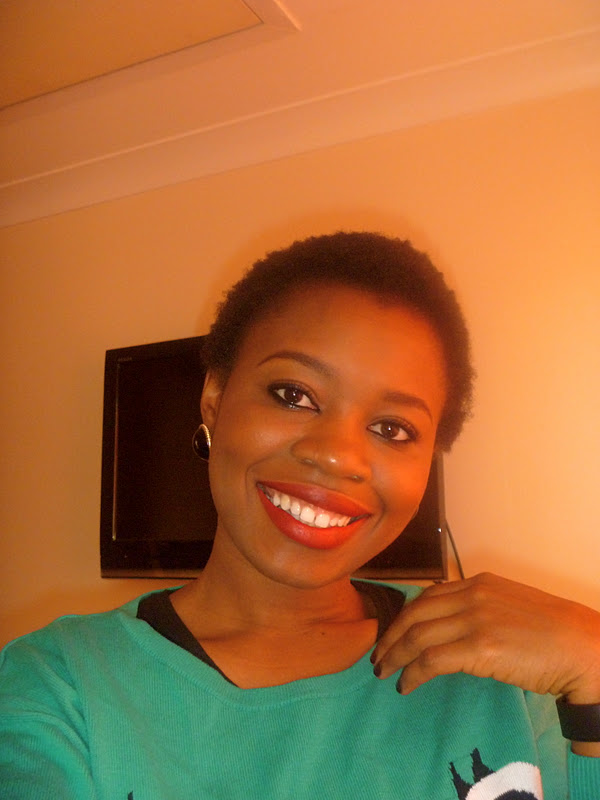 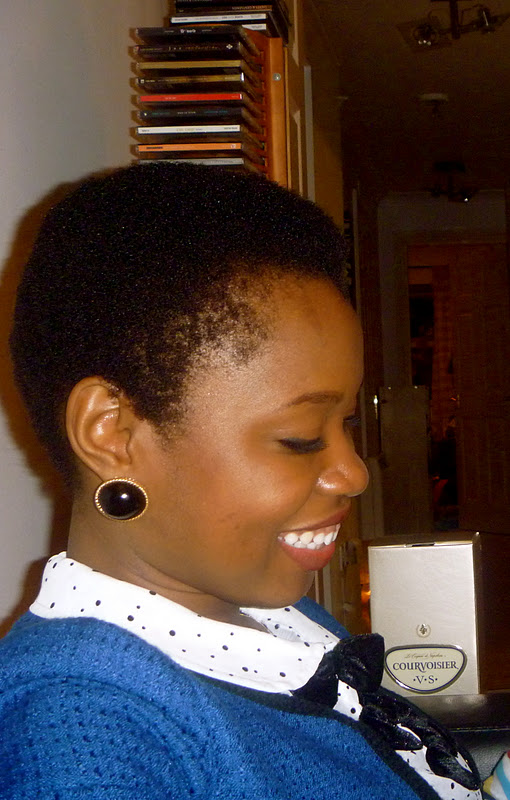 December 2010 (my edges were getting better here) 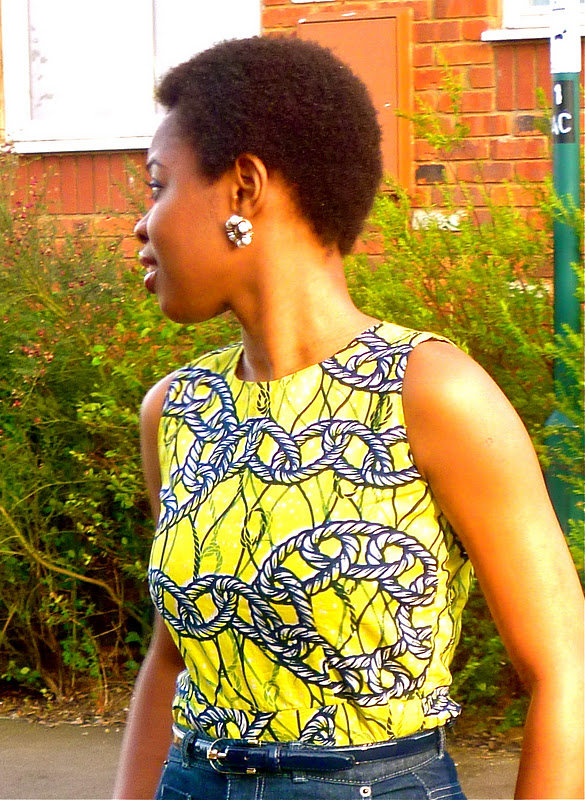 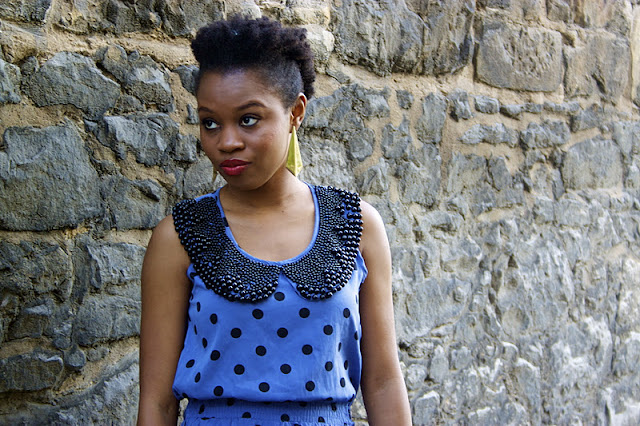 The strike is finally over, and even in the midst of many doubts/uncertainties I’m so glad that its over. My prayer is that this (Occupy Nigeria demonstration) marks the beginning of a revolution towards a better Nigeria… God bless Nigeria.

Grey One of our favs of all time   Moofa We love the romantic feel of this collection. There’s lots of fringe and lace to go round with this collection,...

Hey Guys, Can you believe its October already?? Goals (smashed or unsmashed) aside, I’m excited for this new month because it’s my birth month (feel free to send me gifts)....

Hey Guys, Hope you are all enjoying the 4-day weekend. I’m so happy for the long weekend (but you know it’ll fly by like quicksand). As you may have noticed,...